Jason Callan is a Persian Gulf War veteran and former NASA Law Librarian who currently works at a private law firm in San Francisco, CA. He has been employed and steadily working in jobs with varying degrees of responsibility since 1981, which explains his strong work ethic.

Jason grew up in Detroit in the 1970s and 1980s and comes from a fairly close-knit family. He was raised by a single mother, loves alternative music, and used to drink like a fish – much of what his book is about.

Jason traveled the world and has had an incredible journey, with wild adventures, heart-crushing loss, and eventual triumph, while picking up numerous stories and nuggets of wisdom, along the way, that he hopes to share with others.

Jason graduated from Indiana University with a bachelor’s degree in English Literature and a master’s in Library Science. 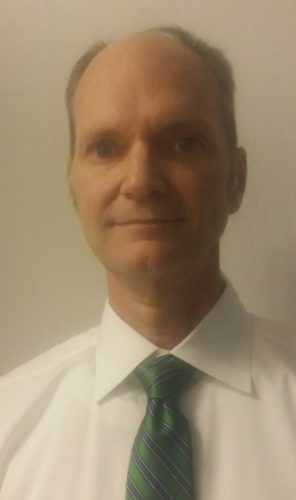 In the garage was a collection of old gardening tools that had come with the house, and from the looks of it had been used on the property for several centuries.  There was a hoe, a couple shovels, a pickaxe and something that looked like large salad spoons that I think was for digging holes for fence posts.  Next to all of those was the rake.  It was quite sturdy, made of oak and iron.  It felt heavier than I expected.  Looking at all of the other assorted gardening tools stored in the garage, I started to daydream and wonder if these could have possibly belonged to Abraham Lincoln at one time.  Can you imagine Abraham Lincoln raking apples? Do you think he’d still be wearing his hat?